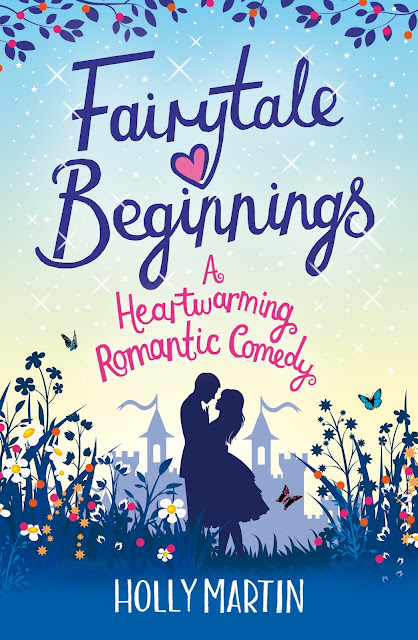 Love is an open door…except when it keeps slamming in your face.

Hopeless romantic Milly Rose has had her fair share of heartbreak. Obsessed with all things Disney, she refuses to give up on finding her Prince Charming – he’s out there somewhere, isn’t he?

When Milly is given a job to investigate the origins of an historical building in the village of Clovers Rest, she’s not sure what to expect. What she discovers takes her breath away - a beautiful real life Cinderella castle, complete with turrets, a magnificent drawbridge AND a very handsome owner…Cameron Heartstone.

As Milly and Cameron begin to unearth the secrets of Clover Castle, they can’t ignore the intense chemistry building between them. But they’ve both been hurt badly before. Can they take a big leap of faith and find their own happily-ever-after?

My opinion.
I've been a huge fan of Holly Martin's books so far so I couldn't wait to get started on this one. And that was even before I knew the title, or saw the cover! Truly one of the prettiest books on my bookshelf. Normally this is about the time I would say something about hoping the book didn't disappoint, after the excitement of both title and cover, but this is Holly Martin people. There was simply no doubt I would fall in love with this story and it's characters.
And I did. Holly has a way of writing unique and special main characters that are still very easy to relate to and extremely likable. Milly Rose was no different. She's fun and quirky and feels like a friend from the very first page.
I love that, even though the story has this wonderful fairytale setup, it has the focus on the historical importance of the building. Not only is this something I'm really passionate about myself, it's unexpected and very original in a book like this.
The things Milly discovers in Clover's Rest - both historically, magically and emotionally - take you along with her on a romantic, fairytale-like journey which will have you cry, laugh out loud and will make you fall in love with Clover's Rest and it's inhabitants.
Fairytale Beginnings made me long for castle visits with my own prince charming. And a Disney princess marathon ;-) 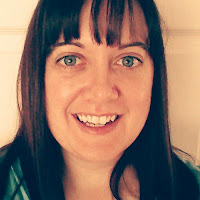