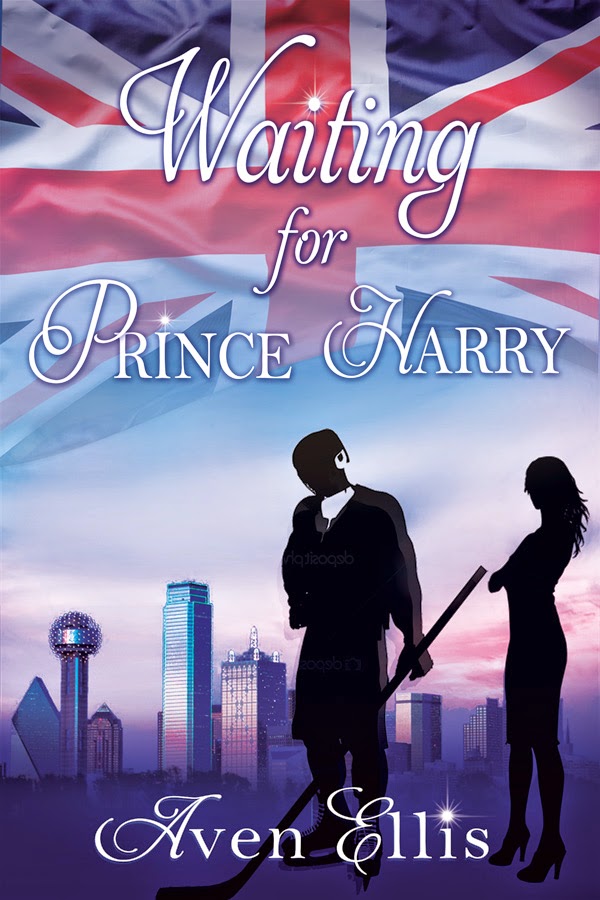 Twenty-four-year-old Kylie Reed has always been a rule follower. Organized and cautious to a fault, her dreams for life are often filed away for future use—when she has a house, when she meets her future husband, when she has been at her visual display job at a chic Dallas boutique longer...Kylie always has a reason for living her life in the future, not in the present, and not living her life to the fullest and reaching her dream of becoming a fashion designer.
The only exception to rules, of course, would be running away with Prince Harry—Kylie’s ideal man. A hot, fun ginger boy would be worth breaking all the rules for, of course. And Kylie is sure Harry just needs the right, centering woman to settle him down. But living in Dallas and not knowing Prince Harry make this a non-option.
Or does it?
Because when Kylie accidentally falls into the lap of a gorgeous ginger boy—yes, even more gorgeous than the real Prince Harry—all bets are off. Could this stranger be the one to show Kylie how to take a chance, to face her fears, and live in the present? And could this stranger be the Prince Harry she has been waiting for? Kylie’s life takes some unexpected twists and turns thanks to this chance encounter, and she knows her life will never be the same because of it...

Only two days after finishing Connectivity, I just had to read Waiting for Prince Harry. It was burning a hole in my eReader... or was that my curiosity? What a gorgeous book - again. 'Aven Ellis' now means "brilliant author with wonderful novels" in my dictionary.Aven succeeded again in creating very approachable, easy to love, easy to get main characters. Kylie isn't looking for love. She knows what she wants in life... but all of that is in a far away future - nothing to do with her life at this point. Inaccessible. Or is it?
Her entire world is turned upside down when she meets Prince Harry. Ok... maybe he's not actual British royalty, but sport -royalty counts to, right?
He's the perfect guy. Kylie luckily wastes no time in realizing that. But she's not alone in that observation. How will she stand a chance with a guy who has fan forums, groupie- and paparazzi stalkers?
Kylie and 'Prince Harry's journey is sweet and so, so romantic. Again Aven's easy and funny writing makes it such a fun read. Every chapter begins with a quiz poll - like those all of us filled in, hoping to find all the answers. It's such a great detail! And I just love the British royal family - so I adored all the Kate, Pippa and Harry mentions!
You can't help but fall in love.

Aven Ellis has been writing fiction since she was sixteen. She studied communications at a large Midwestern university, and after graduation, Aven worked as a reporter for a community newspaper, followed by a stint at a public relations agency.

But writing about city council meetings and restaurant franchises was not as much fun as writing for young women trying to figure out their careers and potential boyfriends. So Aven got herself a job in television that allowed her to write at night.  Connectivity is Aven’s debut novel; Waiting For Prince Harry and Chronicles of a Lincoln Park Fashionista (New Adult romantic comedy) will be published this year.

Aven lives in Dallas with her family. When she is not writing, Aven enjoys shopping, cooking, connecting with friends on social media, and watching any show that features Gordon Ramsay.

Get in touch with Aven
Connect with me on Facebook,
Talk to me on Twitter,
Visit me on the web and
Check out my pins on Pinterest.