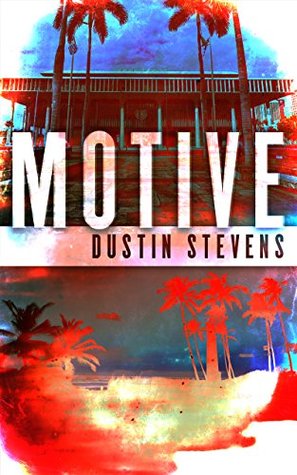 Just months before Hawaii's gubernatorial primary election, a body is found on the floor of the open air capitol, a macabre scene specifically manipulated to draw attention to a sitting governor with waning political support. Frantic, he calls on the Honolulu Chief of Police Walter Tseng, demanding that the perpetrator be brought to justice as swiftly and silently as possible, fearful a scandal might destroy whatever chance he still has at gaining re-election.

Blackmailed into complicity and unable to draw from his active force, Tseng calls in Kalani Lewis, a young detective three months off the job. Still battling her own demons from an investigation that resulted in the death of her partner, Kalani is forced back into action, pulled into a life she isn’t certain she still wants to be a part of, a family friend that was once a military policeman and now a full-time surfer as her only support.

Inch by inch they work their way through the investigation, navigating mounting crime scenes and intense bureaucratic pressures as the election looms ever closer, the killer growing more emboldened by the day…

My opinion.
Dustin Stevens really knows how to set the mood. Everything form the cover and blurb to the opening chapters draws you in. The story is thrilling and captivating, the characters diverse and strong. By offering only small clues and hints at a time - at almost the same pace as the characters discover them - Dustin Stevens captivates his audience.
I wasn't able to put it down. And even when I wasn't reading, the story was still on my mind. There's so much attention to detail, both in character introductions/descriptions and scenery, you're emerged into this investigation. I almost felt like I was there with them.
The nature of the crimes is vile and cruel, but it makes the entire case even more intriguing. 'Motive' truly is a most fitting title for this book. Because - to me - that's what this reading experience was all about: figuring out the motive; and Dustin Stevens really took his time to show all the different aspects of this case. Both sides were shown and it made for an incredibly fascinating - although cruel - puzzle. A puzzle I really enjoyed 'solving',  along with these characters.
Another amazingly thrilling read!