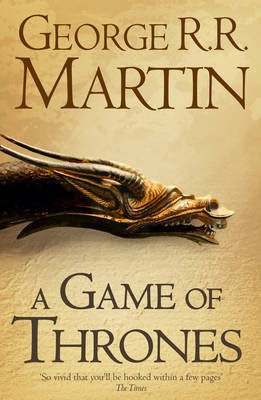 Summers span decades. Winter can last a lifetime. And the struggle for the Iron Throne has begun. 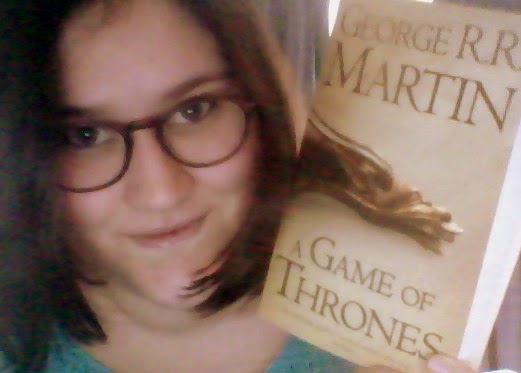 As Warden of the north, Lord Eddard Stark counts it a curse when King Robert bestows on him the office of the Hand. His honour weighs him down at court where a true man does what he will, not what he must ...and a dead enemy is a thing of beauty.


The old gods have no power in the south, Stark's family is split and there is treachery at court. Worse, the vengeance-mad heir of the deposed Dragon King has grown to maturity in exile in the Free Cities. He claims the Iron Throne.

My opinion.
What an incredibly, brilliant book. Wow. How do I even put this into words?
The writing is incredibly detailed, the story engaging. You can't put this book down. There's so much happening at such a short amount of time... By focusing on a few main characters and switching between them by using the different chapters to focus on one of them, George R.R. Martin gives an incredibly detailed play by play of all that is happening. War, murder, conspiracy, family,...
It only takes a chapter to completely transport you to this new, exciting, dangerous and scandalous world, and for a few hundred pages, that world will be the only thing that exists. Pure magic.